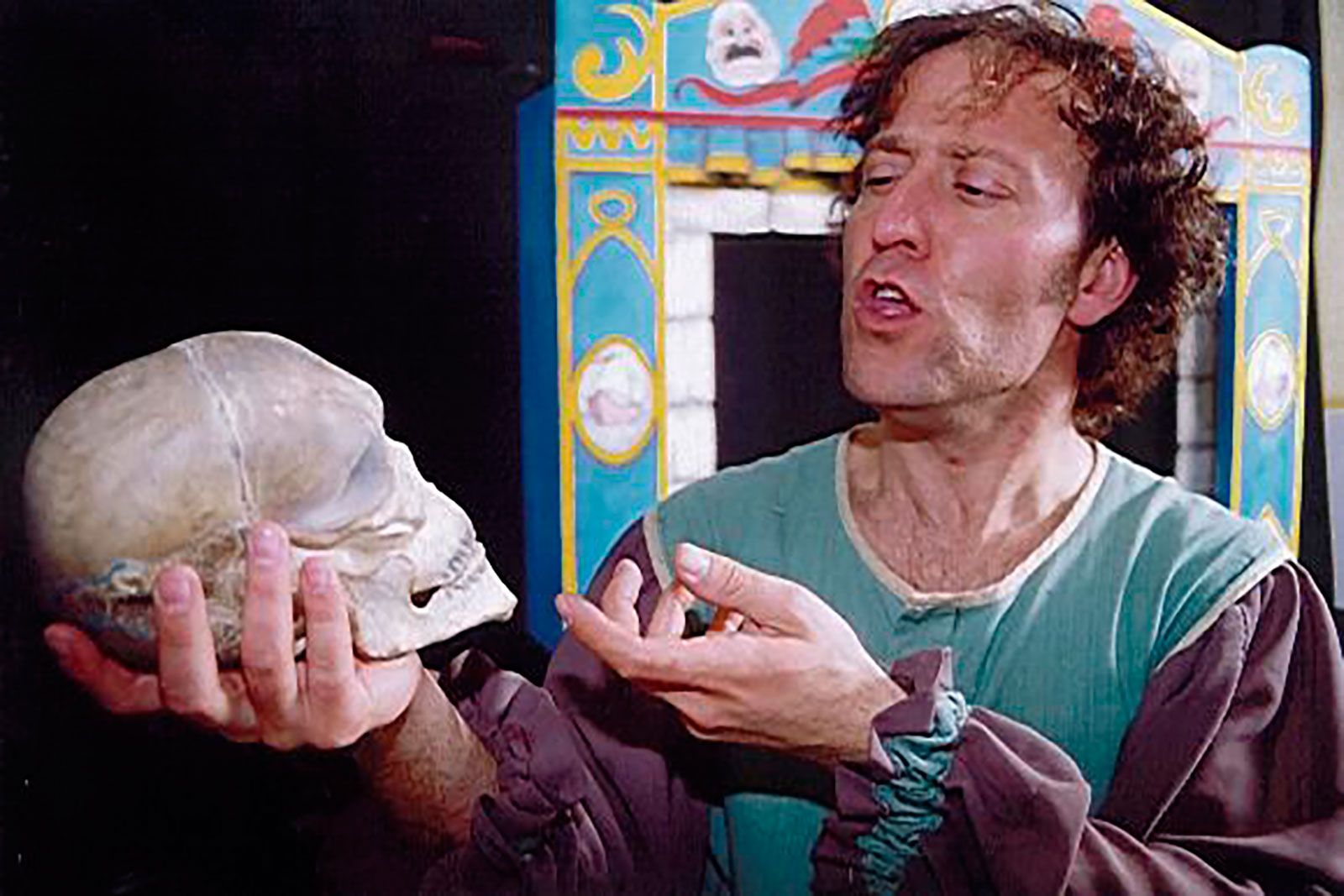 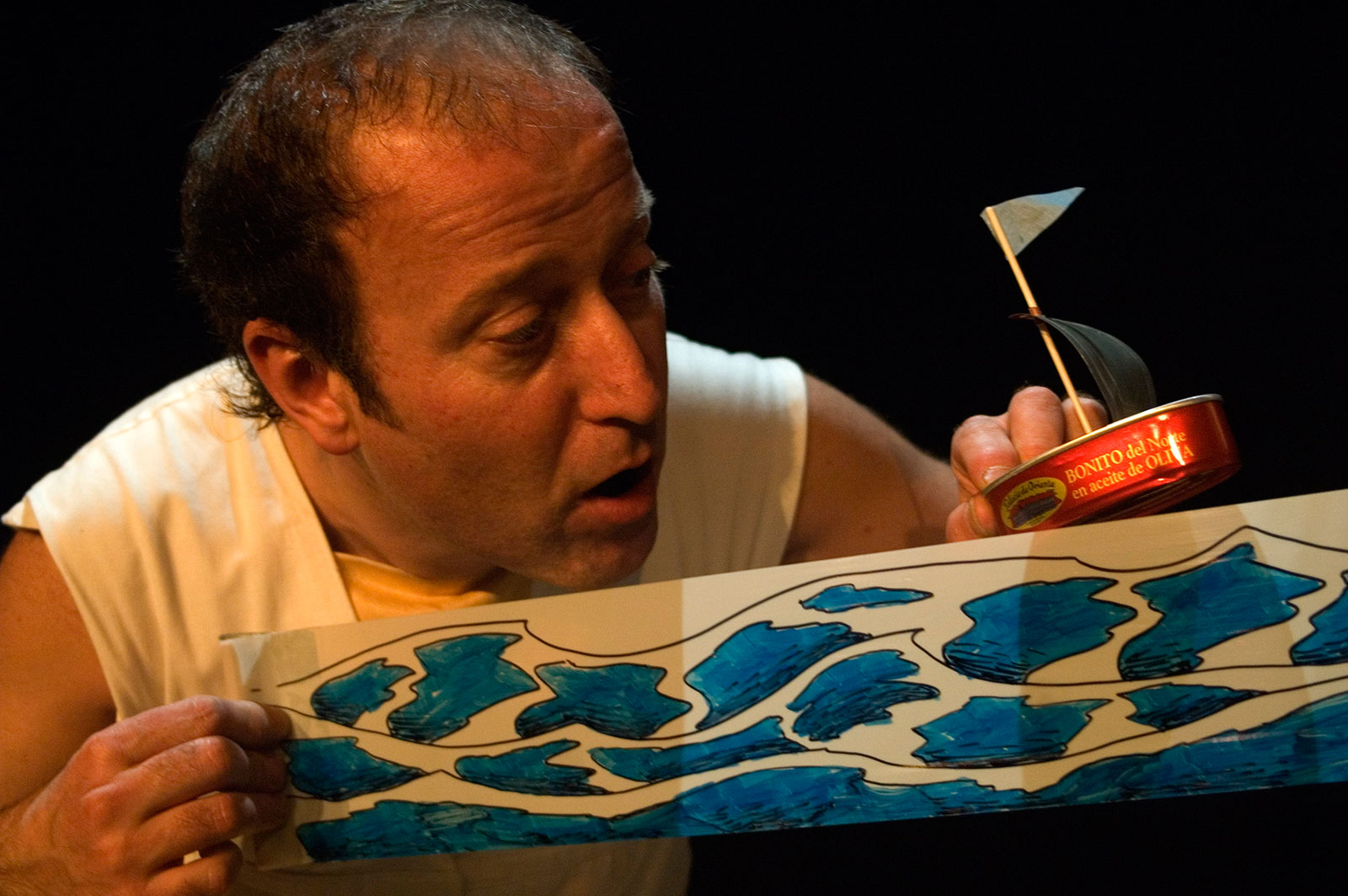 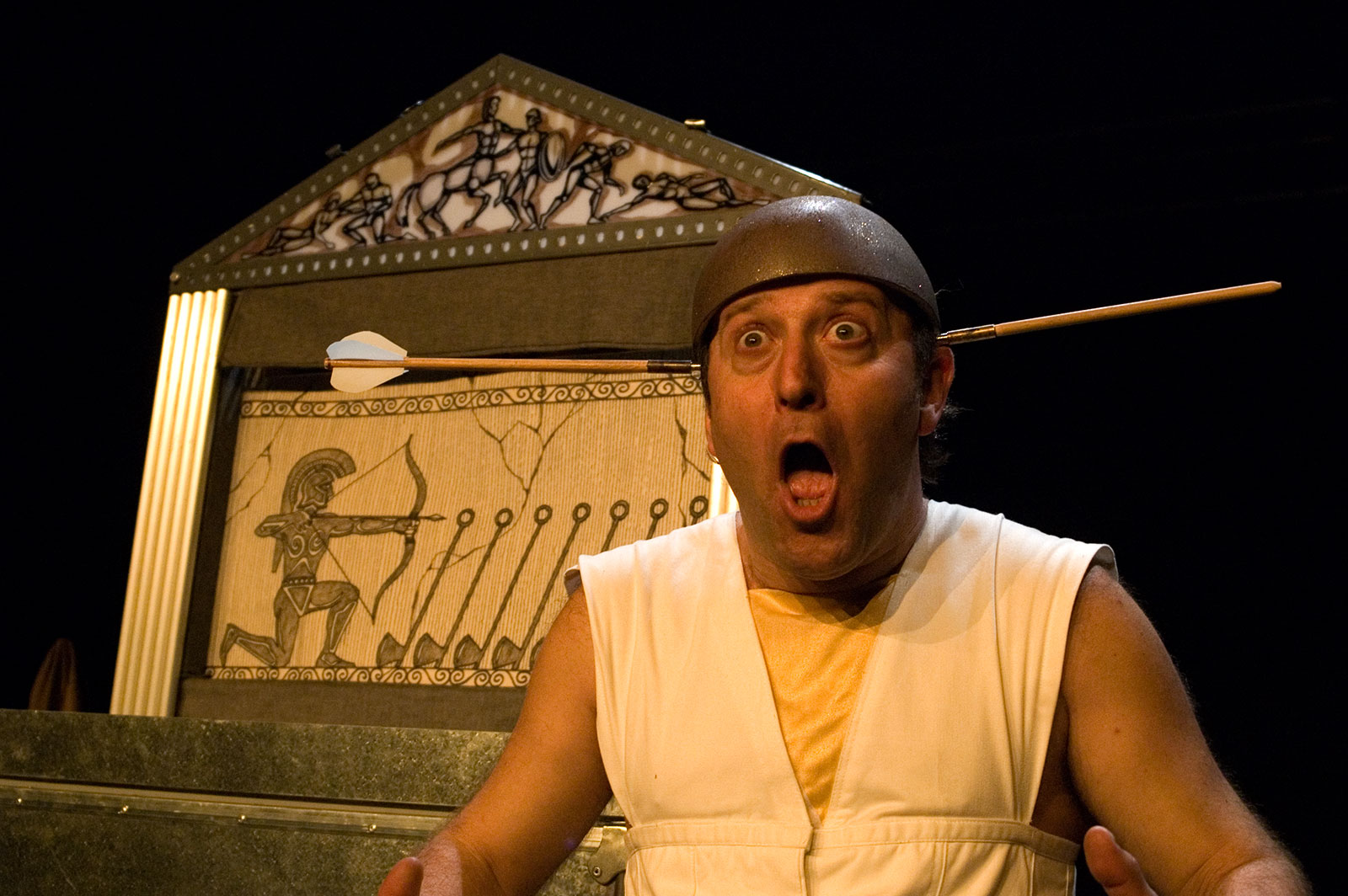 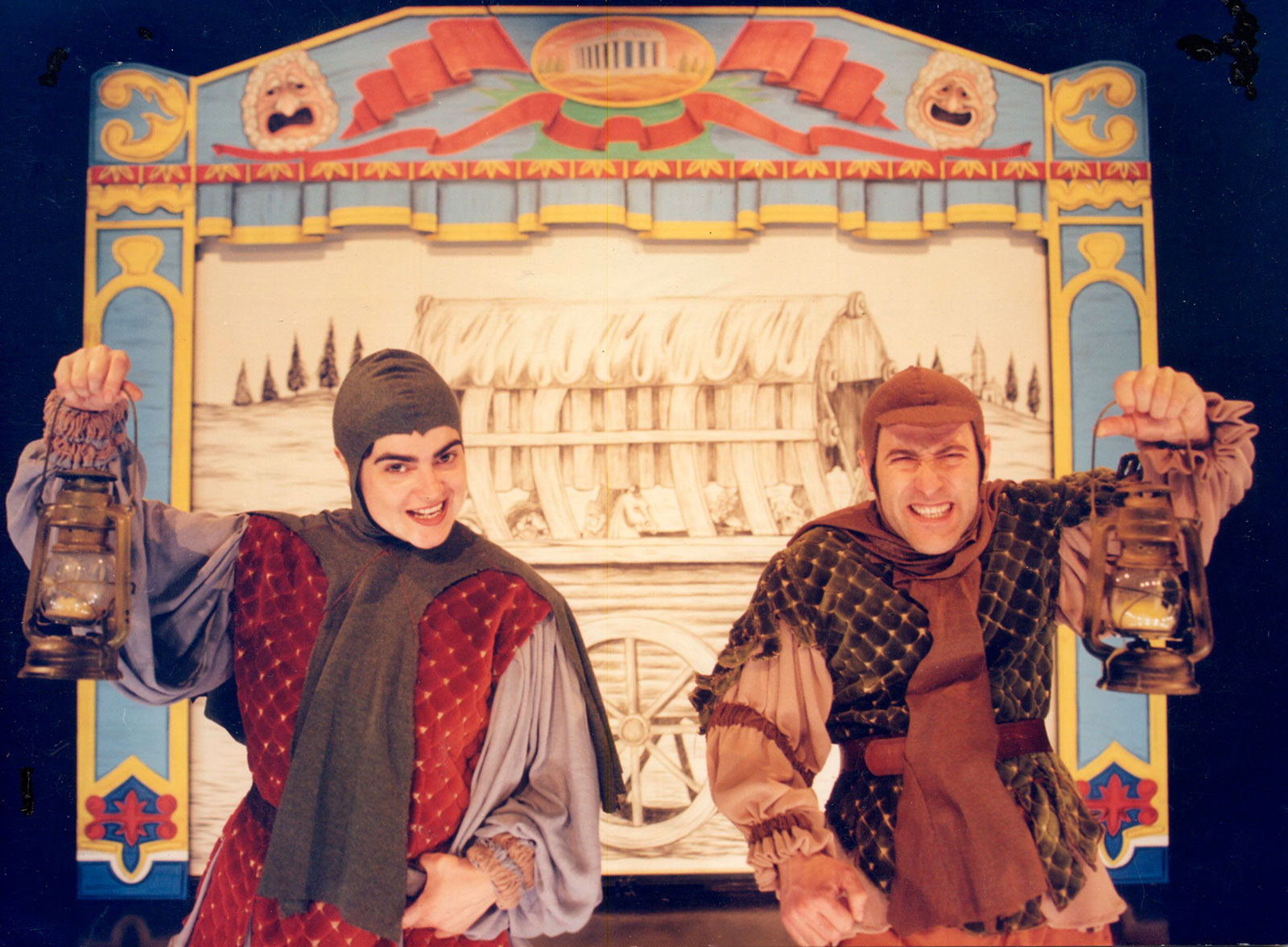 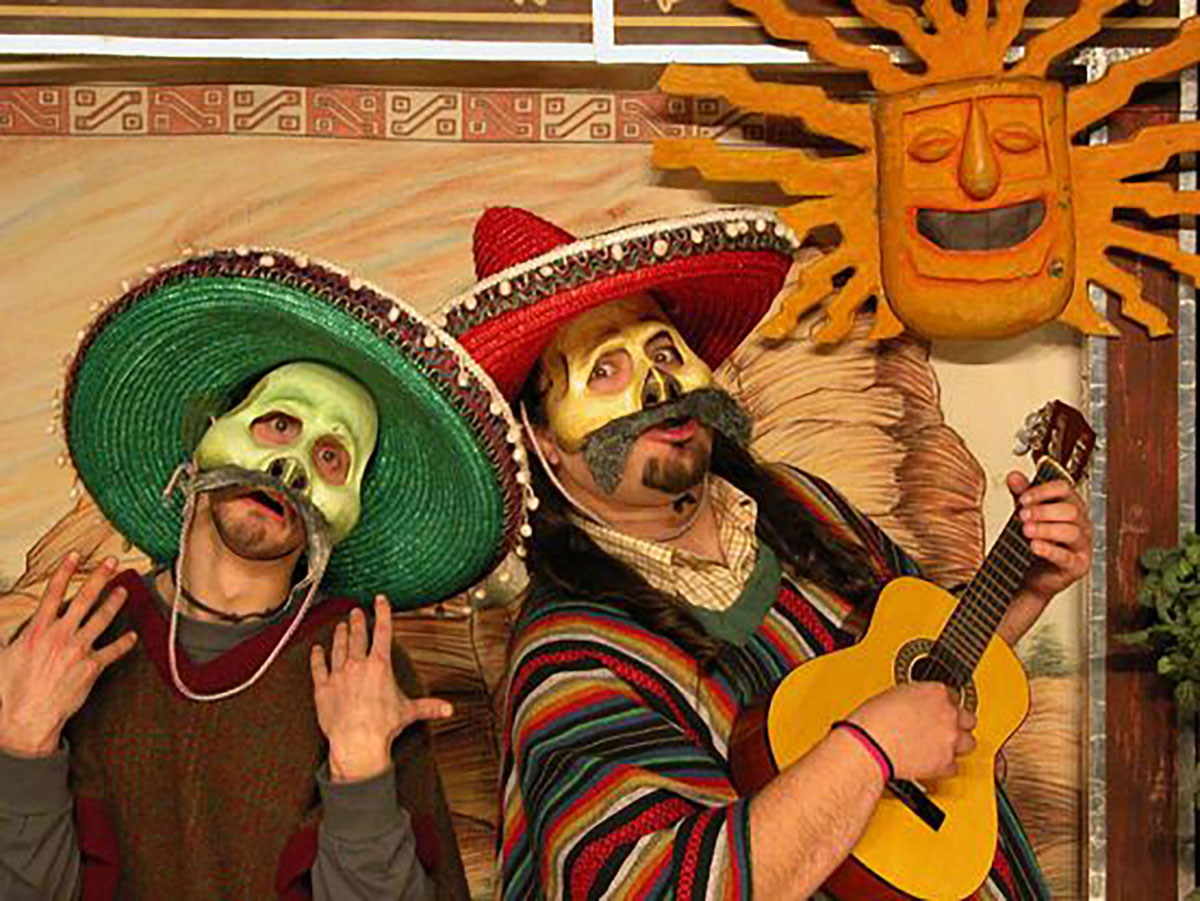 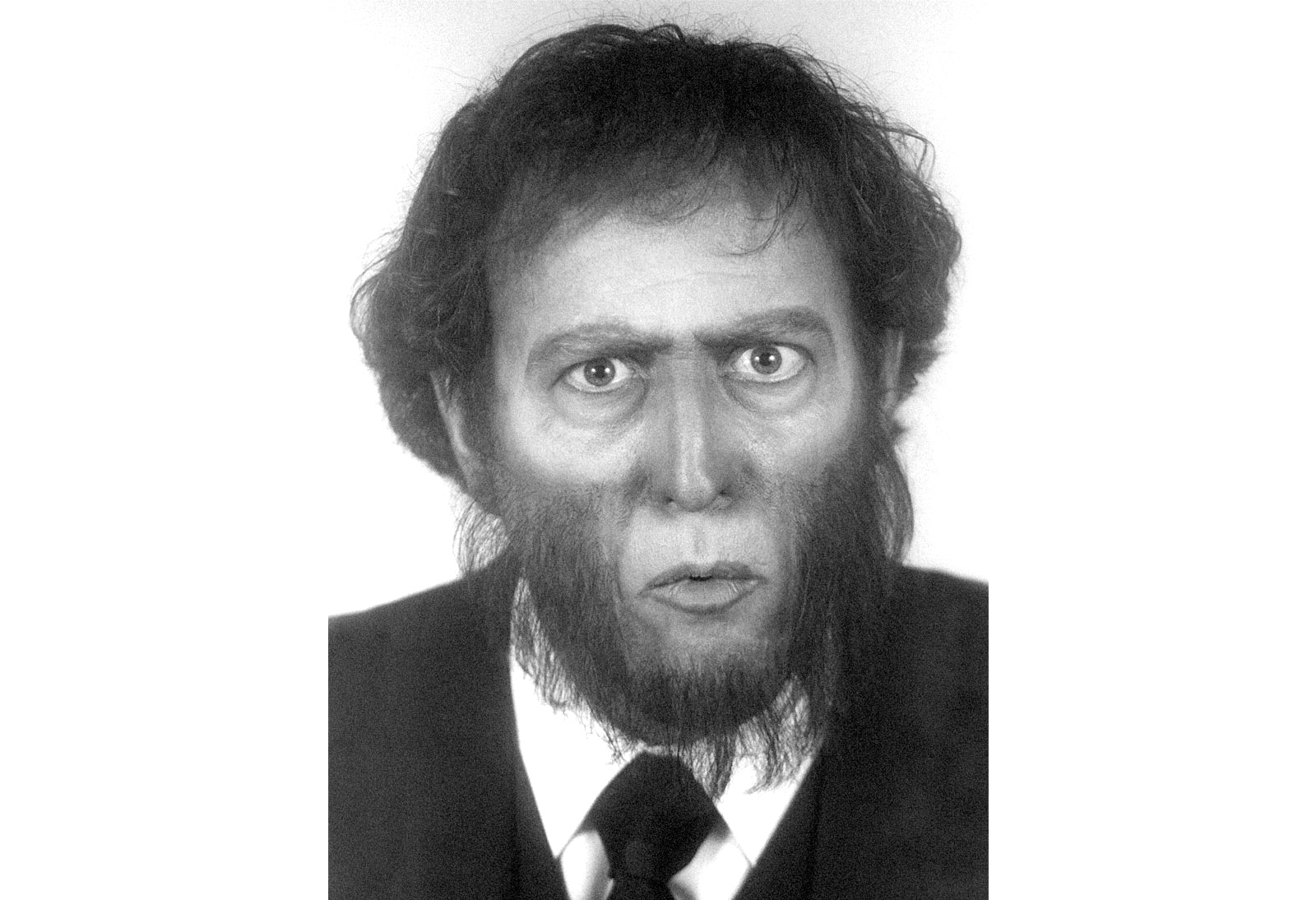 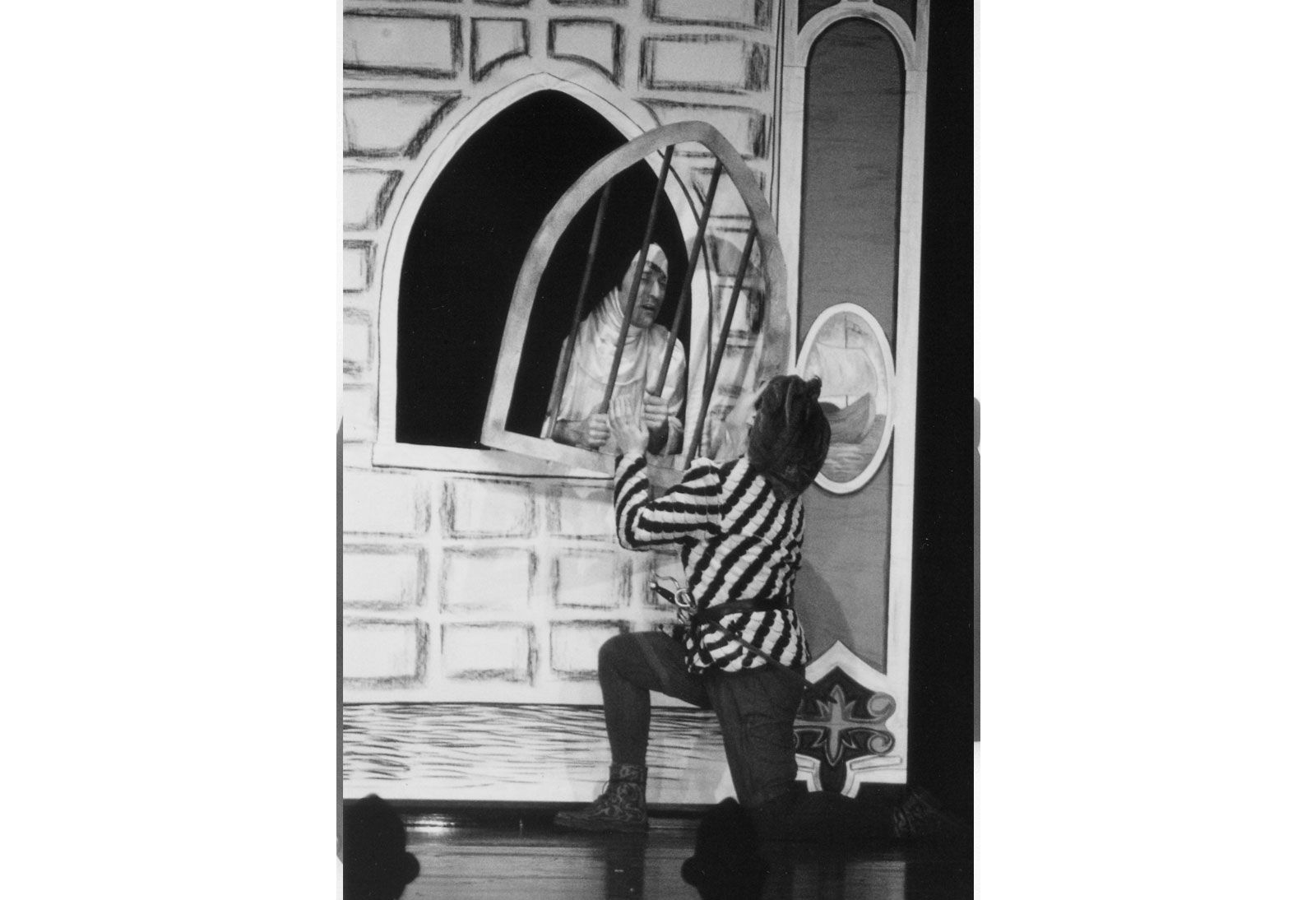 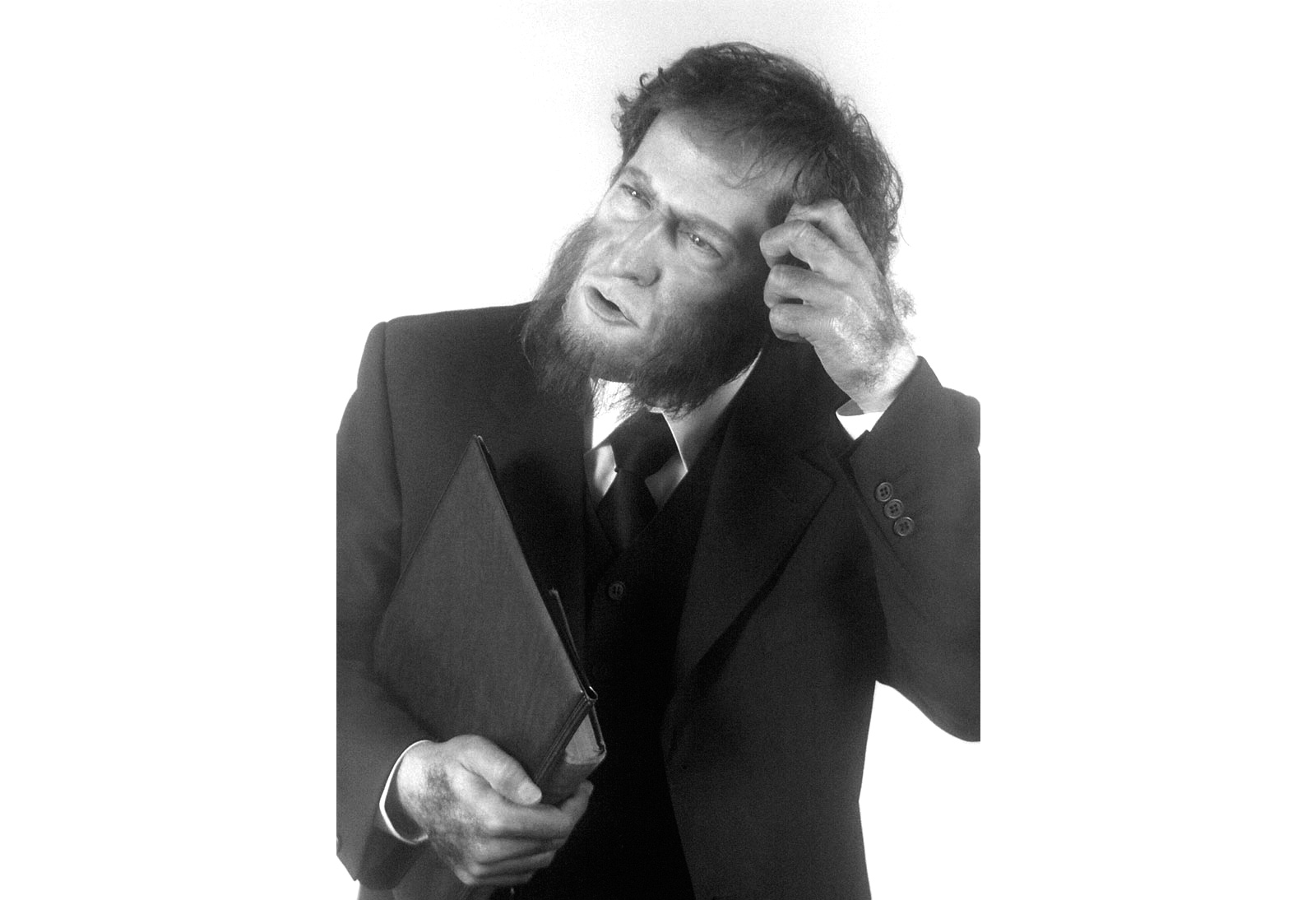 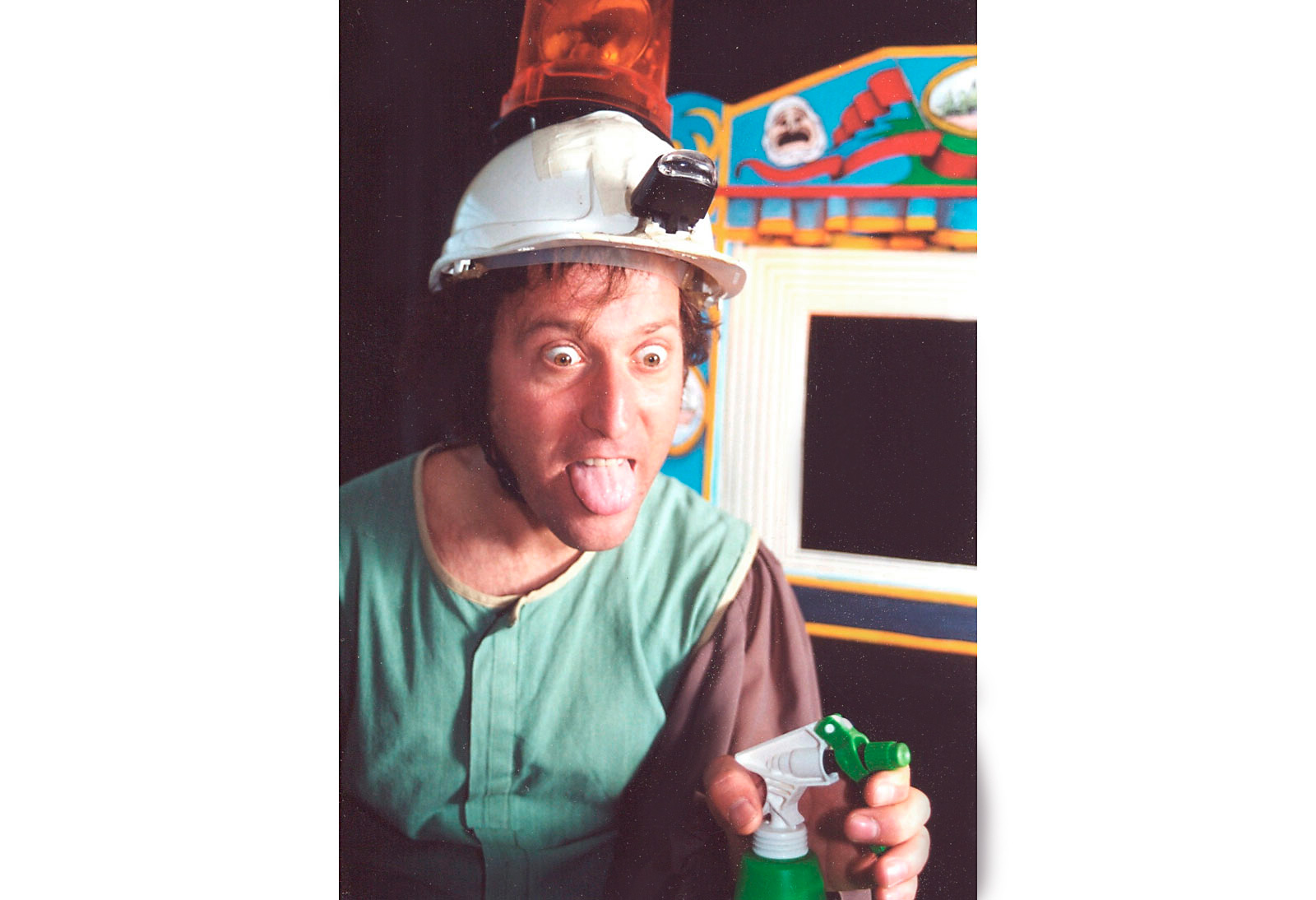 Author, director, skilful actor and manipulator with great sensitivity, Tian Gombau, in his 25 years performing in stages around the world, shows us that we could build great and beautiful stories with very little.

In his shows, he creates a magical atmosphere that takes his audience to new imaginaries. Under his fingers, everything is transformed with simplicity and great poetry.

From 1992 to 1999, he directed the Theater Classroom of the Jaume I University of Castellón, being creator, artistic director and manager of the International Theater Exhibition RECLAM, the cycle of theater activities CICLORAMA and the University Extension Theater Courses.

In 1992, he founded his own company Tian Gombau-Teatre de l'Home Dibuixat, with which he has produced and performed more than 10 shows, performing in more than 40 countries, 4 continents, in 10 different languages. In 2008, after 16 years of acting for young people and adults audiences, he changed his register, producing "Stone by stone", a small format work recommended for children from 2 years old. With it, he received 13 awards from prestigious national and international festivals. In 2015, he directed "Screen man", a show also recommended for children from 3 years old and family audiences. This new production brings the fusion of new languages. The acting work, the puppets and the objects are accompanied by the use of audiovisual projections.

This website uses cookies to improve your experience while you navigate through the website. Out of these, the cookies that are categorized as necessary are stored on your browser as they are essential for the working of basic functionalities of the website. We also use third-party cookies that help us analyze and understand how you use this website. These cookies will be stored in your browser only with your consent. You also have the option to opt-out of these cookies. But opting out of some of these cookies may affect your browsing experience.
Necessary Sempre activat
Necessary cookies are absolutely essential for the website to function properly. This category only includes cookies that ensures basic functionalities and security features of the website. These cookies do not store any personal information.
Non-necessary
Any cookies that may not be particularly necessary for the website to function and is used specifically to collect user personal data via analytics, ads, other embedded contents are termed as non-necessary cookies. It is mandatory to procure user consent prior to running these cookies on your website.
DESA I ACCEPTA